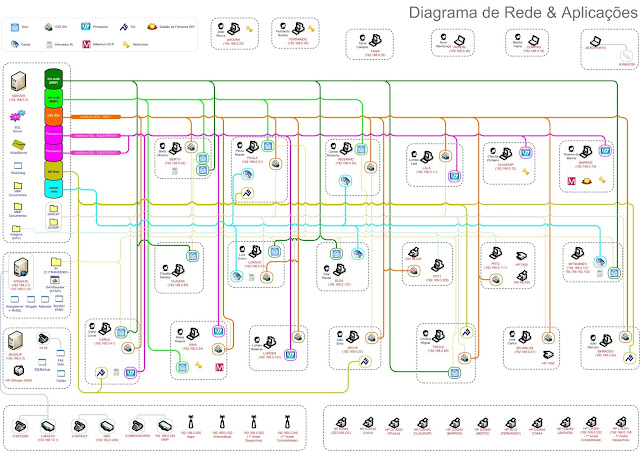 (XKCD, a weekly companion for more than a decade.)
Posted by Unknown at 19:12 6 comments: